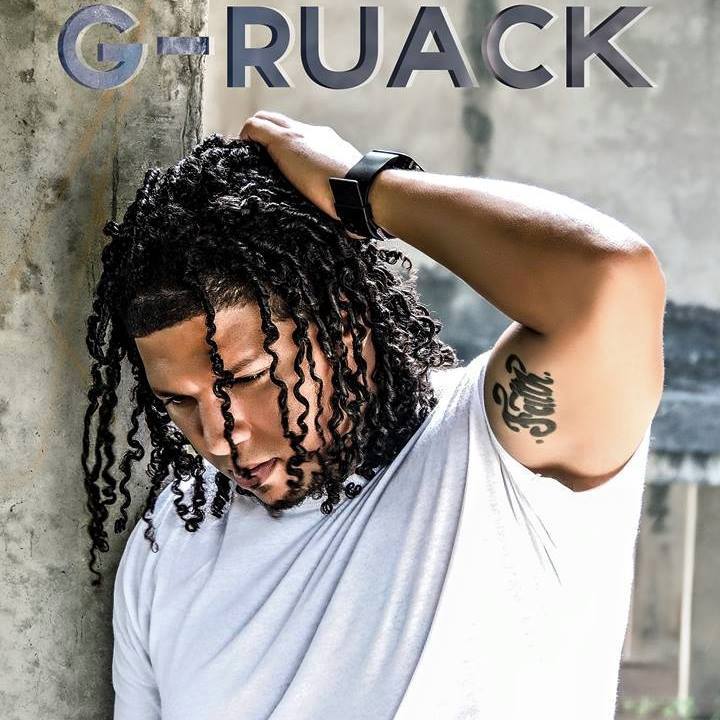 Able to fluently rap in English, Afrikaans & Spanish and no Johnny-come-lately to the game, G-RuaCk who is from Springbok in the Northern Cape also made a name for himself as an Entertainer, Hip Hop Artist and TV Personality in far-off Cuba while styudying there.
We met him as part of the duo Jodee & G-Ruack and wrote about their Kyk Saam album and G-RuaCk has now ventured into a solo project called BruinSel with producer BilliamWeats and will be dropping a few tracks in the coming months that will all ad up to what essentially be a staggered release EP.
Keep an eye on this artist as the tracklist on the BruinSel project grows.

No more entries to show...

Items in this compilation