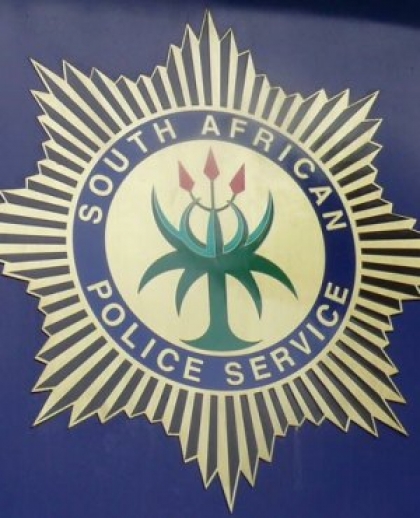 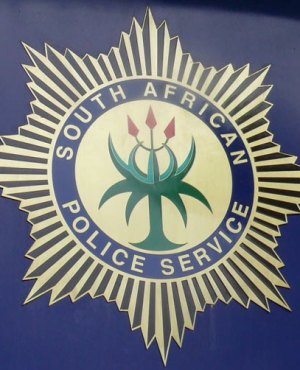 Sightings have been reported on social media all across the Peninsula and in different Boland towns sometimes minutes from within from each other yet in places many kilometres apart.

Western Cape Police media liaison officer Lieutenant Colonel Andrè Traut has issued a statement today 14 June refuting the many claims doing the rounds as not one single case of attempted kidnapping or kidnapping has been registered with the police since the first and only incident on 1 June (in which no arrests have been made).

The Pink Ladies organisation which does excellent work searching for missing children and missing adults have also come out in condemnation of these hoax reports as it hampers their work and that of the police as well as distracting the general public in their quest to find children who have indeed gone missing or may have really been kidnapped.

Nana Rechner of The Pink Ladies has urged people to stop posting and sharing these false allegations.
The Pink Ladies Facebook page in a post about the hoax kidnappings stated that "This has to stop. The public must report any incidents to SAPS. Get a case number."

Since the first and only confirmed case, descriptions of other vehicles and other persons said to be part of the “kidnapping syndicate” were also spread on social media but for these too there have been no confirmed cases registered with the SAPS.

Police are now spending time and resources following up on these hoax sightings while our communities are already in the grip of other serious crimes.
Not only is this keeping police busy chasing windmills, thus further exposing the public to more danger from other crime, but it is also causing problems for some innocent owners of white Quantum vans and vehicles of the other descriptions.

Besides that it is alleged that in some areas people have turned to stoning white Quantum vans they deem to be suspicious, a photograph of a white Quantum van along with its registration number has caused a Cape Town businessman more than his fair share of grief.

The picture of Aqua Ozone's white Toyota Quantum, as well as that of one of the company's general managers behind the wheel were in circulation with a warning that it was parked outside schools and was being used to kidnap kids.

“That manager has been with me for nine years,” said Shadley Abrahams, director of Aqua Ozone.
“He’s just doing his job. I have sales consultants in areas across the Western Cape meeting with potential clients.”

Police have pulled over and taken in his drivers for questioning on six occasions in the past two weeks and he may have to trade in his van "because there’s a picture of it, with the licence plate, on Facebook and everyone thinks it’s used for these crimes.”

In the media statement Traut also said that a case of crimen injuria was registered on 8 June for an incident where an adult female took photographs of a child in a mall in Somerset West on 4 June 2016.

A photo of the woman who claims she is a “social photographer” was posted on Facebook after she took pictures of children in Somerset Mall and she was also falsely accused of being part of the kidnapping syndicate.

The woman admitted to taking photos of the two girls without their parents’ permission after which the girls’ mothers forced her to delete the photos from her phone.

The woman was taken in for questioning by police, and her house was searched but she was released after police could find no evidence of wrongdoing.
She has since laid a charge of crimen injuria against the person responsible for the Facebook post.

In the police media statement Traut confirms that the Strand case of attempted kidnapping and the crimen injuria case "are the only cases currently under investigation relating to the recent social media postings and we would therefore appeal to the public to refrain from spreading inaccurate information deliberately."

"We strongly encourage children to be frequently sensitised of crime and dangerous situations in a responsible manner at all times. It is also worthy to mention that any concern regarding the safety of your child or your neighbourhood are best addressed by your local police station."

More in this category: « Patriotic Alliance Disrupts DA Meeting in Eersterust: Shouts Abuse at Zille Emile Jansen of Heal The Hood named Lead SA Hero of the Month »
back to top