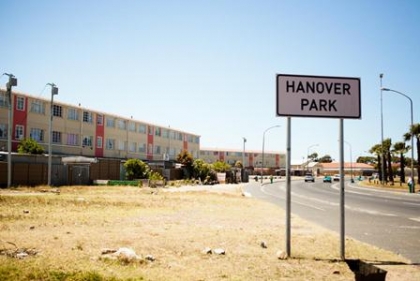 Four hours later, at 09:10, a 27-year-old man was shot and killed and three others, aged 32, 33 and 40, were wounded during a shooting incident in Athens Walk in Hanover Park.

"During this incident an 8-year-old girl was hit by a stray bullet and admitted to hospital," Traut said. The suspects also fled.

Traut then confirmed that another man, 20, was shot and killed in an incident in Groenall Walk, Hanover Park, at 11:15, also by an unknown suspect.
The injured were taken to Groote Schuur hospital, EMS spokesperson Robert Daniels said in a statement. EMS personnel were no longer entering Hanover Park without a police escort.

Click Here to Continue Reading the Original Article on News24

More in this category: « Hope springs eternal? Not in this town I can be Coloured and Black at the same damn time - #ColouredExcellence »
back to top