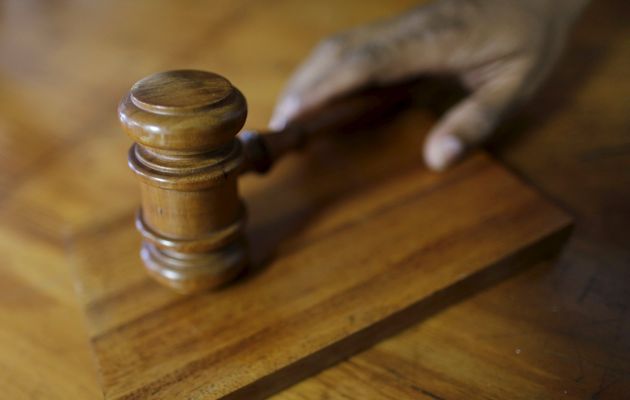 The seven Coloured warders who won a landmark affirmative action victory, have welcomed the ruling on Friday 15 July by the Constitutional Court that they be promoted within the Western Cape Department of Correctional Services.
This ruling sets a precedent which could have major implications for how Affirmative Action and Employment Equity is applied to the population of the Western Cape across government departments as well as in the private sector.

There were a total of nine Coloured applicants of whom two had lost their appeal applications as one, a male warder, Mr AJ Jonkers, was not recommended for promotion and another, a female warder, Ms LJ Fortuin, had in fact promoted in the meantime.

There was also a tenth applicant, a white male‚ Mr PJ Davids‚ who had also lost his appeal as the department had demonstrated that white people were already over-represented in the relevant occupational level to which he sought promotion.

One of the applicants, Christopher February‚ after the ruling read out a statement on behalf of those who had won victory at the Constitutional Court.
“Our enemy was racism and specifically institutional racism in the correctional services‚”

He said the department of correctional services had employed ethnic Africans and also for promotional posts. He said the experience of the African applicants was not taken into account.

February said their many pleas to the department fell on deaf ears.
“It is a shame we had to turn to the Constitutional Court to restore our dignity as people‚” February said.

Although recommended for the posts‚ they had been denied promotion based on the department’s 2010-2014 employment equity plan‚ which held that they had been over-represented in the relevant occupational levels.
The department’s plan took into account the national population demographics in determining its staffing levels.

This meant the coloured people‚ who constituted 50% of the working population in the Western Cape‚ would only be eligible for 8.8% of the job opportunities in the service.

The Court found that the Departments' 2010 Employment Equity Plan was unlawful for its failure to also consider regional demographics when drawing up numerical targets. This is the first time that our courts have considered an affirmative action case lodged by a previously disadvantaged group.

The court also said those who had been denied promotion and whose posts were available must be promoted and remunerated the balance of what they would have been paid when they were denied promotion.

LISTEN: AA ConCourt Ruling 15 July by Candice Nolan SABC Senior Constitutional Court Reporter
Please click on the link above if the Audio Player does not already appear below.

More in this category: « Congratulations to Karin Kortje...You go Girl!! Emile Jansen of Heal The Hood named Lead SA Hero of The Year for 2016 »