Don’t be Fooled by My Complexion 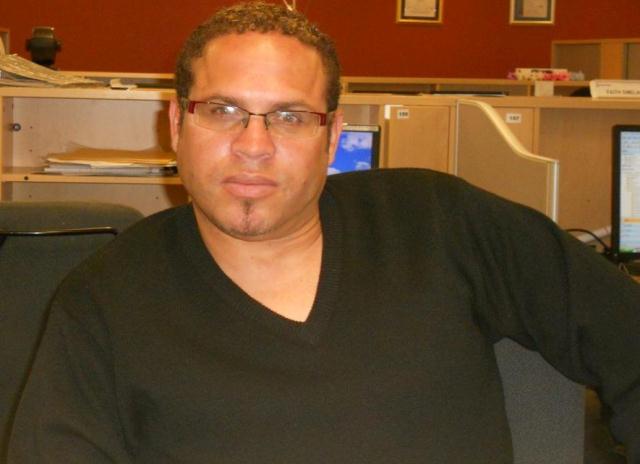 Don’t be fooled by my complexion, as a mixed-race individual I’m proud of my Black side, and no, I’m not wearing an ANC scarf hoping for a tender as I write this – it’s because by me knowing that side of myself I know there are certain values that are sacrosanct, I respect that, but I do not fight against my independent-mindedness - I know that adults must be given some leeway but ultimately they too need to earn respect.


I did not know anyone from my White side and I’ve never felt hard-up to find out, nor have I ever suffered from an identity crises or a curiosity to find out more – I have had no problem accepting myself even with all the brainwashing of the days in which I was raised. I can still smell burnt hair as the red hot steel combs were forced through the naturally beautiful curly hairs of some of the girls in my township, when Michael Jackson came in with his curly locks I thought the madness would end, it got worse, strong chemicals were needed to get the perm just right and strong chemicals were found and used, if it burnt, I was told, it meant the chemicals were working to give the desired results.

My opinions often differ vastly from my fellow mixed-race peeps but they tolerate me and I tolerate them and their stories often resonate with me because of our shared experiences as a people, I like how we have persevered, I’m happy that we continue to soldier on without claiming any easy victories.

I have never immediately looked upon anyone as being superior to me and when I have, it was because of their intellect and intellect alone and up to today I do not believe I’m any better than the most downtrodden of people, a few unfortunate set of circumstances could leave anyone vulnerable.

Lastly, and of equal importance - I do not feel I need to obtain anyone’s permission to keep in touch with my Black side, it’s not like a damn car license that needs to be renewed now and again, nor have I ever put anyone in charge to play that role.

Peter Tracey is an Independent Analyst and writes in his Personal Capacity.
This is basically Peter introducing himself to readers of Bruinou.com's Opinion Pages. The tone may seem strange for now but it will all fall into perspective once you start reading his articles of which we are hoping to publishing quite a number of.
He covers many issues and trends ranging from the political and socio-political to the economic and socio-economc and then of course he also covers identity issues. Peter kom voor vir ons soos iemand wat nie 'n lap om 'n gesonde vinger draai nie...
He also has a regular blog column on News24 and you can Click Here to Check it Out.

More in this category: « Why Wayde's Gold is a Win for Coloured Identity #ColouredExcellence & #BlackExcellence is not a Zero Sum Game »