There’s no such thing as a coloured identity 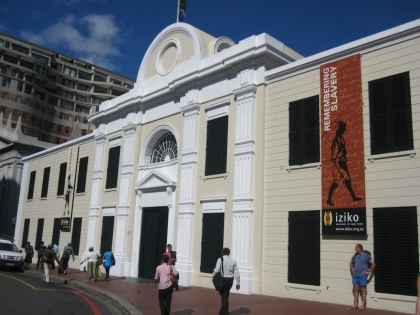 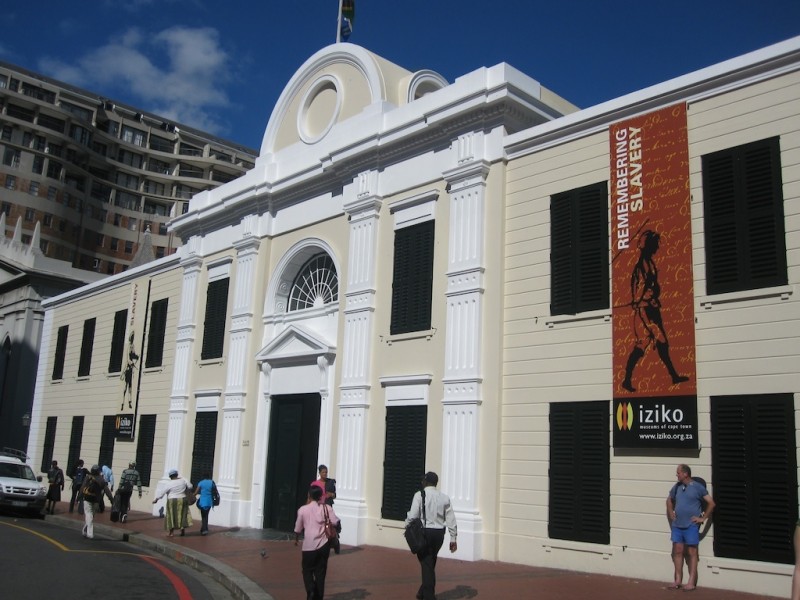 Those who consider themselves “coloured” have obviously not yet been liberated from the apartheid yoke, writes Lionel Adendorf.

The whole point of Bruinou.com's existence is not to be the entity arguing what people who are classified or self-identify as Coloured should or should not be called, but to be a platform where these identity issues can be discussed, so please don't shoot the messenger.

These are the hard truths those who consider themselves “coloured” need to accept.

Denying this or fighting this unfortunate reality would only strengthen apartheid’s hold on them as this will mean they accept the dominance and legitimacy of apartheid over their identity, their plight and their destiny.

Subscribing to the “coloured” tag also celebrates as victorious the attempts of the architects of apartheid to make people feel inferior, to determine their cultural destiny and to, in a programmed way, question themselves and accept what is enforced upon them.

Those who consider themselves “coloured” have obviously not yet been liberated from the apartheid yoke and this attachment to the most visible and hurtful defect of apartheid must be viewed within the current political and socio-economic context.

More than that, it dishonours the struggles of those who fought against apartheid, died in their struggle against the evil system that denied people their identity, rights and land.

Fact is, when the Population Registration Act was enacted in 1950, it simply defined a “coloured person” as “a person who is not a white person or a native”.

Accordingly, as the late first lady, Marike de Klerk, said in 1983: “They are the people that were left after the nations were sorted out. They are the rest.”

“Coloured” therefore became the collective name for all those who were “not a white person or a native” and it included various sub-groups such as Cape Coloured (those who were born out of relationships between the slave owners and the local Khoi and San and the descendants of the slaves), Cape Malay (descendants of the slaves or the political dissidents and Muslims religious leaders who were banished here from the East), Griqua, Nama and “other Coloured” (the Khoi and the San tribes).

More in this category: « Are Coalitions Democratic? Letter from Suburban Hell »