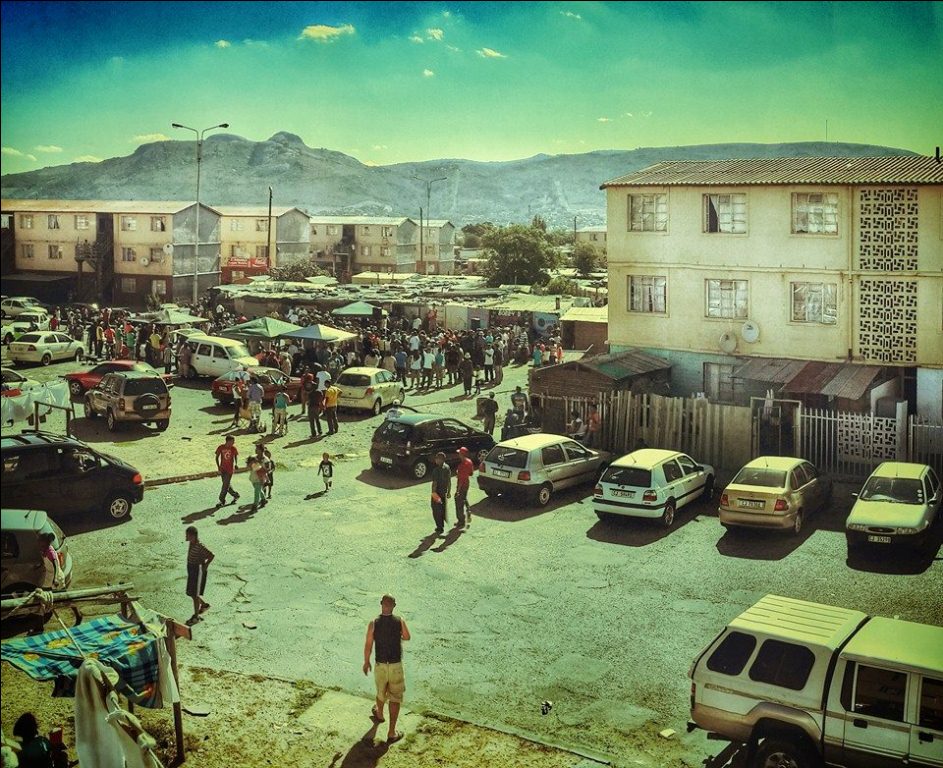 The Parkjam has always been an important aspect of the Hip Hop culture in that it takes Hip Hop to the streets, to the people, right to the neighbourhoods where it comes from. The parkjam is literally what has spread Hip Hop in its very early days.
In his very first contribution to bruinou.com Latest News, C.A. Philander (ek weet nie hoekom hy skaam is vir sy volle naam nie) shares the excitement of what is widely accepted to be this year's first parkjam in the Western Cape and this is accompanied by excellent visuals by Vincent Rhoode who documents many of the Western Cape's Hip Hop events through his camera lens. This will certainly not be the last contribution from these two. - Editor

On 8 February 2014 the Western Cape had this year's first instalment of a series of Hip Hop parkjams that annually dot the calender. These parkjams have been instrumental in helping to keep the Cape hip hop movement alive and kicking.

The long awaited and much anticipated Pee Vee Parkjam that took place in the Nederberg area of Paarl Valley, is known for drawing large crowds to bear witness to some amazing performances. P.V. Parkjams are really huge and sees people travelling from as far afield as Robertson, Worcester and even further places like George and Knysna.
Of course the Cape Flats was also well represented.
Performances by Hip Hop/Rymklets artists like Cream, Jerome Rex, Die Barheid, Chella83, kept the crowds entertained until late in the evening. A mind-blowing performance by Die Pret Kadet of Robertson had everybody going wild.
The guys from worcester, Die Breimasjien and Slagysta as always did not disappoint and Capetown's Afrikaans 'rap god', Isaac Mutant was also a crowd favourite.
Stahlbaard, Major Woens, A.D Dogg and many more also came out to demonstrate their skills on the microphone.
The quintessential freestyler, two time African Hip Hop Indaba Battle of the Year winner and multiple Lyrical Warfare champion Ben10 who hails from Paarl Valley once again demonstrated why he reaps in all those accolades.
Paarl's own, Dishar Eilamak aka Rashid Kamalie came through later in the day to grace us all with his presence.
The atmosphere at this parkjam was truly amazing, and thanks to graffiti writer Mak1 who left a magnificent piece on a specially prepared wall nearby. 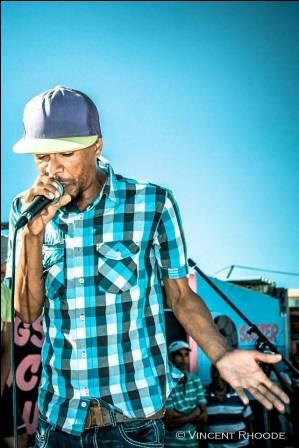 Coming off a whirlwind little tour of the Cape Peninsula, Hakkiesdraad and the SMP Crew from George and Knysna gave the appreciative crowd a taste of what their next project will sound like. They had already been three days on the road promoting their next project amongst Hip Hop Heads, performing live on air and doing radio interviews and performing at clubs, including the regular Thursday evening Drum Vibez Live Hip Hop Jazz & RnB Sessionz.
They were not one bit worse for wear and Hakkiesdraad stunned as always delivering Rymklets using his unique accent to awesome advantage.
The wheels of steel were managed by DJ J-FX and Dj Killah of The Beatdropperz and we also witnessed some B-Boy action by some local guys who were collaborating with Bliksemstraal.

This event will surely be remembered by the residents of Magnolia Flats in Paarl Valley for more than just the music. As with most Hip Hop parkjams held all across the Western Cape, the kids in the area were all treated to a meal and snacks and this massive task of feeding over 200 kids and even some of the older residents was coordinated by one of Paarl Valley's favourite Hip Hop Heads, Theo Tor-C Paperholic. 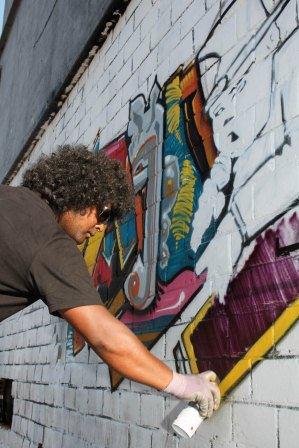 During this event a need was also identified in that some of the very talented MC's lacked some basic performing arts skills which include aspects like microphone control techniques. According to some of the organisers it will certainly be discussed whether workshops could be held at future parkjams whereby experts in stage production can do full on Performance 101 presentations.
If this materialises we will see Hip Hop in the Cape rise to even greater hieghts seeing that we have always had a huge amount of talented individuals regularly coming through the ranks.
On behalf of the Hip Hop community in the Cape, we would like the thank Morné Williams and Terry Boeta T Theron of Progressive Productions for arranging the awesome sound and we owe a massive debt of gratitude to Jacques DeVilliers, Juilanau 'Oom Joolz' Rhaman, Theo Tor-C Paperholic and Bruce 'Super Brucie' DeVilliers for a superb effort in organising the Parkjam.
All the artists who came from far and wide to bless Paarl on the microphone, as well as Theo Tor-C Paperholic, Vincent Rhoode and others for taking photos and videos for us to remember it by, we appreciate you. 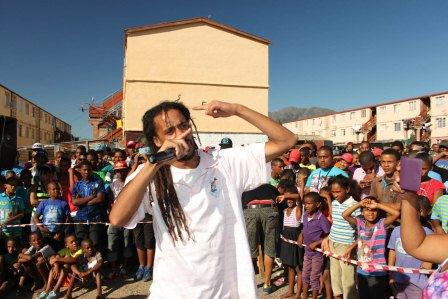 We also want to thank all who came out to support the event and the community of Magnolia Flats in Nederberg Paarl Valley for receiving us into their area and allowing us to express ourselves right on their doorsteps.
Thank you. We will be doing this again next year and every year. 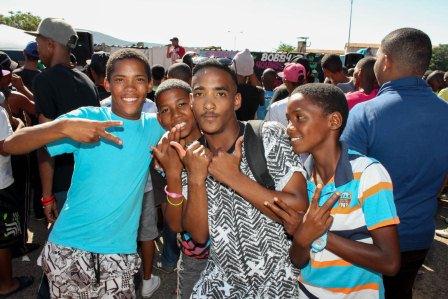 Watch this space for announcements on when the next big hip Hop parkjam happens.
It might just be in your town! 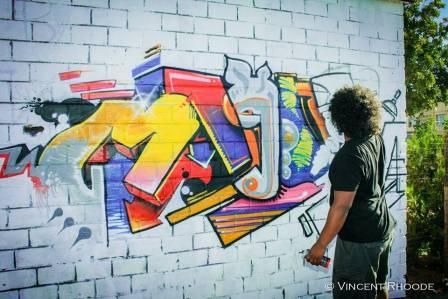