Comedy can always be relied upon to suggest the nation’s mood through what is performed on stage and lately, that mood is shaped by the curation of comedy festivals or events.

As the industry grew and comedy became an increasingly good idea for a night out, tastes began to differ. In earlier days comedy was mostly performed in English, so the need to cater to a completely different market arose. In some instances although the words were mostly in English, certain aspects of the humour was culture specific and appealed to certain racial groupings. The need to code in this way also meant that there was a need for such shows as David Kau’s Blacks Only series.

Blacks Only begat Strictly Vernac because “blacks” are a hugely diverse group. While Strictly Vernac, focused on African languages, it begat 99% Zulu in an attempt to further isolate and cater to their niche market.

Some expressed concern when things started to get language and tribe specific. But the organisers of the 99% Zulu show defended themselves saying that the event was open to everybody.

Casper de Vries and others have also done shows where they only perform their Afrikaans material. Comedy surely illustrates

that the lofty ideals contained in that wonderful preamble to the Constitutionabout “being united in our diversity” have yet to be realised.

The Proudly Coloured Comedy show comes to the Lyric Theatre this April and has been touted as “unapologetic comedy from a uniquely coloured perspective” and “a must see for a look into the hilarious insights of what being Coloured in South Africa means”.

It is true that in the South African public gallery some languages and cultural groupings remain largely marginalised in the arts, hardly ever going beyond the stereotypical. The Proudly Coloured Comedy event’s producer, Charles Staals, says the show is designed to address such challenges.
“This show is an opportunity to re-write our Coloured history and entertainment in South Africa,” he says.

“Another important element is also to gain major support among people who walk, talk, act and speak like we do, especially those who share the same social ills. The show is aimed at showcasing our beautifully mixed coloured community; the result of the love shared between three races. It depicts us in a positive light for once and prepares the rest of South Africa for the future of South Africa, a proudly Coloured nation.” 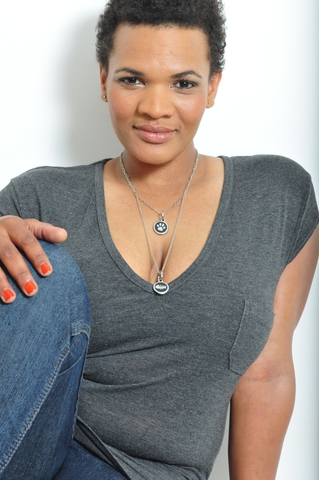 The Coloured gospel crusade will feature comedians that comprise the hilarities of the hilarious Shimmy Isaac, the honest and intelligent humour of Neil Green, the mystical illusions of comic illusionist Magic Man, the satirical musical humour of Deep Fried Man (not a coloured performer) as well as Dillan Oliphant.

It is admirable to see people taking charge of their own narrative but the notion is, by its nature, also excludes. Comedy works well with a diverse line-up playing to a diverse audience, as insights are shared about the various cultures and at times really illustrating the hopeful “united in our diversity” mantra of our country.

“The audience, regardless of colour are definitely going to enjoy this show,” says Staals.

“Everybody is going to have a much clearer picture and greater understanding of Coloured people in South Africa. There will be lots of truth, fun and a deeper insight into what it is being coloured in South Africa.

“The show is the first of its kind to showcase Coloureds from all over South Africa on one stage without being vulgar. Over the past 40 years there has been nothing like this and on this scale and magnitude.

“This event is about helping free a beautifully Coloured disadvantaged race group that is the result of the love shared between Black, Indian and White South Africans.” 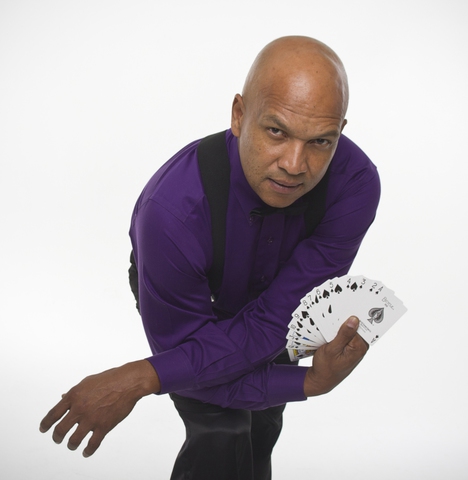 The Artslink website has the following to say: 'Cognisant of the sometimes foul-mouthed antics of comedians, Proudly Coloured Comedy is a no-swearing show, making it accessible for the whole family to enjoy.'

Click here to read more about the show and the comedians on the Artslink site.