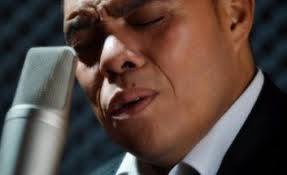 On Tuesday evening bruinou.com contributor Rozanno Davids who also assists with organisations like Bandaid and the Western Cape Musicians Association, called me to say he was on his way to the hospital where Ricardo has again been admitted as his condition had suddenly deteriorated. We then talked of doing an article updating our readers about the changes in his condition and also to report back on the benefit concert held on Sunday, not knowing that we would be reporting about his passing today. 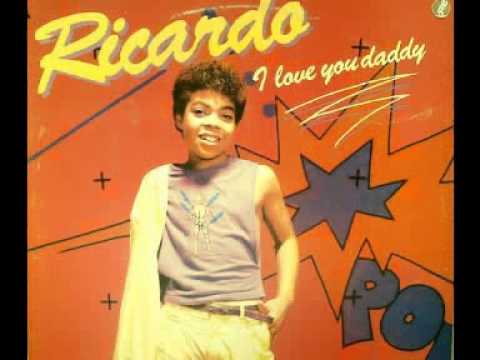 Mentored in his younger years by the legendary Al Etto whose life we paid tribute to on our pages in 2013, Ricardo has not only been a fantastic child star with his hits like "I Love You Daddy" and "Julia" but became quite a crooner in later years and eventually become a reknowned Gospel artist who performed alongside some of Cape Town's best Gospel artists in the last few years of his life and also recording exclusively gospel albums.

The music industry has not only lost a talented artist but Ricardo had a beautiful personality that endeared him to friends and fans alike. More than that, he was a family man.
Ricardo is survived by his wife Helen and their three children.
We at bruinou.com extend our sincerest condolences to his family.

We will attempt to keep you updated about any arrangements for a public memorial service and tribute events in honour of Ricardo on our Bruinou.com Facebook Page and in our Newsletter.

Published in Entertainment News
Tagged under
More in this category: « Neville D from the Cape Flats to the Grammy's Stuart Taylor's 2015 in Revue - A Triple Dose of Comedy »