US Soapie's Days are Numbered for Generations to Come ...and gets Funny Reactions 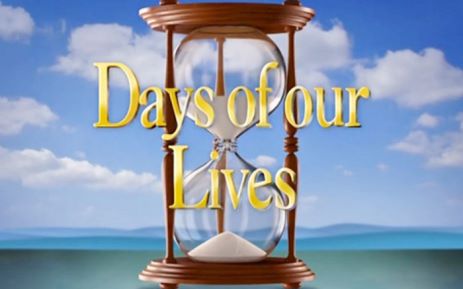 When the news first broke that the long-running soap opera Days of Our Lives will be culled from SABC TV due to the implementation of the 80-90 percent local content quota for SABC TV channels, we were quite pleasantly surprised by some of the funny reactions from some Facebook users.

OK we came up with a fairly mild one for the title of this article but check out further below what some facebook users who are just a little bit wittier than us had to say. We won't be giving there names as some of them are our personal friends with Ridiculously High Social Media Privacy Settings... They've got issues yeah...  and we don't want to get into a fight with them over that.
No we aren't making this up either; These one-liners are really out there...

"I just saw End of Days and thought its Armageddon..."

"Finally those ones who keeo daying and coming back can stay dead..."

A short and simple one we really liked was:
"The Hour Glass has run out..."

There was also:
"No more sand in the hour glass..."

There is some good news though for television viewers and that explains our title for this article:
"US Soapie's Days are Numbered for Generations to Come"

The last and final episodeod "Days' to be broadcast on SABC TV will be on the 20th July 2016.
Eye Witness News reports in their article End Days for Days of Our Lives on Local Screens that popular daily soapie "The Bold and the Beautiful, will however stay on" and "At the same time, local soapie Generations the Legacy reclaimed its spot as the highest rated soapie in the country."

LISTEN: SABC1’s Generations The Legacy now the biggest soapie in the country

More in this category: « Che-V says Blow My Horn while She Blows Our Minds Father - The 2012 Zane Meas Movie is Still Very Much Relevant Today »
back to top