Khoisan: It's our land and we want it back 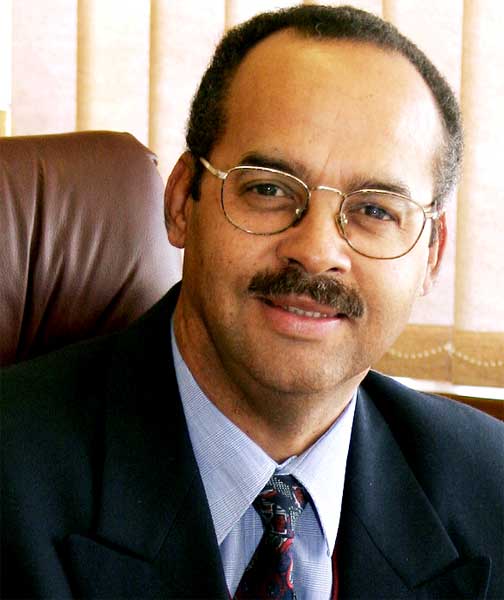 A group claiming to represent the Khoisan has called for reparations from the British and Dutch governments for their roles in dispossessing them of their land.

"The colonial powers became rich from our land: our diamonds, our gold," said John van Rooyen, chairman of the Gauteng Khoisan Council.
He was speaking during the SA Human Rights Commission hearings into the alleged marginalisation of the Khoisan community.
The group is demanding better representation for the Khoisan at all levels of government in South Africa, and wants Khoisan languages to be officially recognised.

SA Human Rights Commission member Danny Titus said the commission was holding hearings in Northern Cape and Western Cape on the rights of indigenous people.
"The general experience in this country is that we have constitutional rights but we don't have implementation of them," Titus said.
"Many people, such as gays and lesbians, and victims of crime, feel excluded. The Khoisan also feel excluded."

"People from the Land Reform Department will attend hearings in Cape Town and we will assess land reform efforts that have already been made from a human rights perspective."
Van Rooyen said that when the rights of indigenous people were officially recognised it would be easier for them to get reparations.
"We want money from ... the British Crown and the Dutch. The first people Jan van Riebeeck met here were not Bantu or Xhosas. They were the Strandlopers. It is our land.
"The colonialists made money from diamonds, turned us into slaves, then moved to Johannesburg and found gold. Then they built Europe. They built England. The Dutch and English fought over our minerals."

Elaine Appies, representing the Griqua royal house, said her people were not satisfied with land reform efforts. She said the Griquas were preparing a land claim and had had meetings with the government.
"We want our land in Northern Cape, Griqualand, in Eastern Cape, the area in Free State from Philippolis to Bloemfontein, and Piketberg, in Western Cape."

More in this category: « We can’t see a way out of Bonteheuwel Coloureds are on their own – Solidarity »