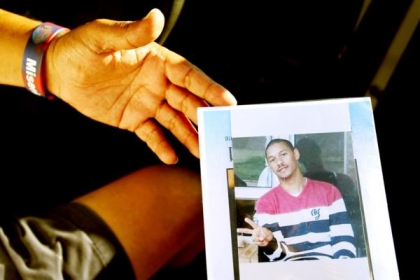 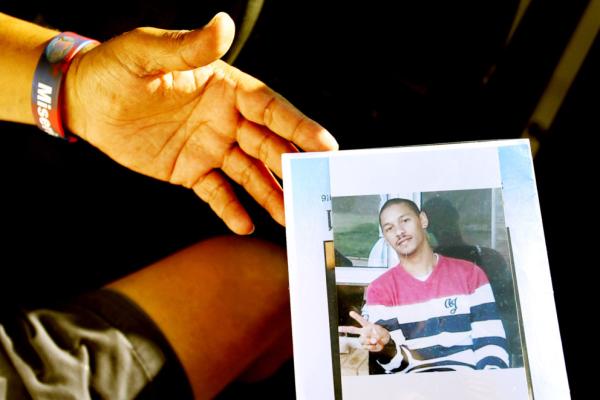 Pastor John Bailey, a community organiser, said the latest violence had been caused by the vacuum left after police shut the task team.
“We have no idea why they shut down that unit. They managed to quell the violence and made some good arrests. There was absolutely no reason given for its closure. We even wrote to the provincial police commissioner asking them to keep the Hawks unit for another year, but they didn’t,” he said.

The latest violence comes after the death of Kyle Morrow, 32, a father of three, who was shot dead, allegedly by an off-duty policeman.
It is claimed he had clashed with members of the Destroyer gang at a nightclub in Florida Road.
Police are also investigating an incident in which a gang opened fire on a home in Wentworth just hours after Morrow was killed. The occupants, who requested anonymity, were close friends of Morrow. They have since fled the home.

During Morrow’s burial last Friday, police arrested a man who allegedly spat at the coffin and threatened mourners.
Police spokesman, Major Shooz Magudulela, said the 46-year-old man had been charged with public violence and possession of a firearm while under the influence of liquor. He was expected to appear in the Durban Magistrate’s Court soon.

On Sunday, the Apostolic Faith Mission Church in Lubby Road, Wentworth, was attacked with a petrol-bomb, allegedly by gangsters.
The petrol bomb, however, did not ignite.

The pastor of the church, Donovan Anderson, is Morrow’s uncle.
He believes his nephew’s murder and the petrol bomb attack are linked.
Anderson said a visiting pastor from America had been preaching to a packed hall when the incident happened after 7pm.

“A lady was seated on a bench with her child in her arms. She saw the silhouette of a man. She saw something fly through the air and it crashed next to her on the wall. It did not ignite. She screamed and ran into the church. A few of us rushed outside while the service continued,” he said.

Anderson said the church was part of the crime prevention effort in Wentworth, which made it a target for gangsters.

More in this category: « Smoking is Deadly for Coloured People Cape Town Judge Mocks The Poor with Disregard for The Effects of Systemic Racism in Bromwell Street Case »