Woman 2 Woman - A Night With The Stars Featured 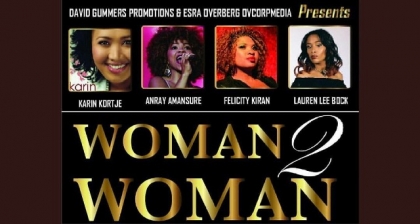 When a video of three women covering Beyoncé's hit song “Irreplaceable” in a very unique Cape Flats flavour, aptly titled ‘Stap Links’ caught my attention on social media, I just had to find out what the new Woman 2 show by RBL Productions was all about.

This hilarious spoof of Beyoncé’s track was first created in 2011 by the founder and owner of RBL Productions Ramaine Barreiro Lloyd and now this newer video of the trio doing ‘Stap Links’ has gone viral.
It combines Cape Flats slang, some Afrikaaps, a whole lot of sassiness and heaps of humour. It will have you howling with laughter while being serenaded with the golden voices of Felicity Kiran, Lauren-Lee Bock and Anray Amansure.


Do not be mistaken, these ladies can really Sing and "Stap links" is just one of a variety of hit songs by international artists that will be performed at Woman to Woman by some of the cream of the crop of Cape Town talent. You can watch the video further below.
Felicity, Lauren-Lee and Anray together with idols winner Karen Kortjie form the cast of RBL Productions new show titled Woman 2 Woman which will be hosted at the Grace Performing Arts Centre on the 28 & 29 October. 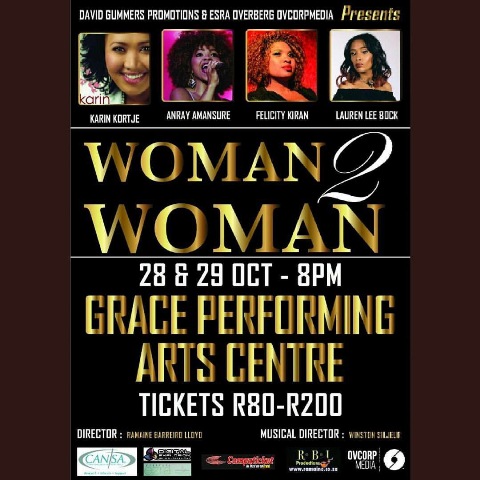 I had the pleasure of sitting in on the band rehearsal a few days ago and to say I was blown away would be an understatement.
I witnessed power house performances that gave me chills, and at certain points I felt they were singing the songs better than the original artists, such is their level of talent.

Being familiar with RBL shows and having seen some of the cast in action a few times, I sort of expected they would be on point, but I genuinely wasn't ready for what I heard.
They slayed every single song and it left me thirsty for more. 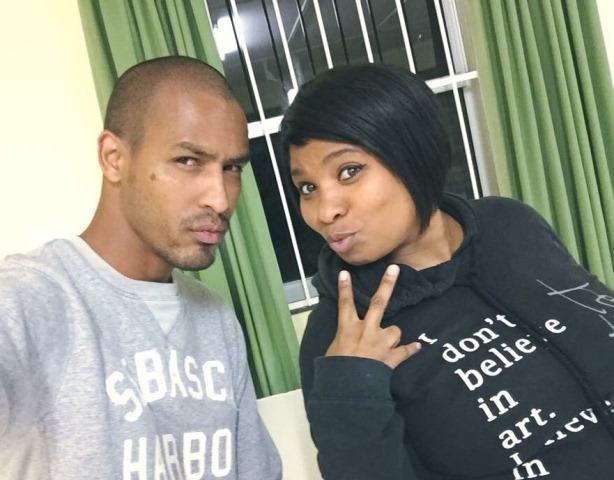 I absolutely love what Ramaine has achieved with her company, giving a space and platform for not only established artists to showcase their talent but also for up and coming singers such as 16 year old Cole Jason Adams whose talent is of a level that you expect from matured singers who have a lifetime of experience under their belts. Cole will be one of the guest performers at the Woman 2 Woman show. 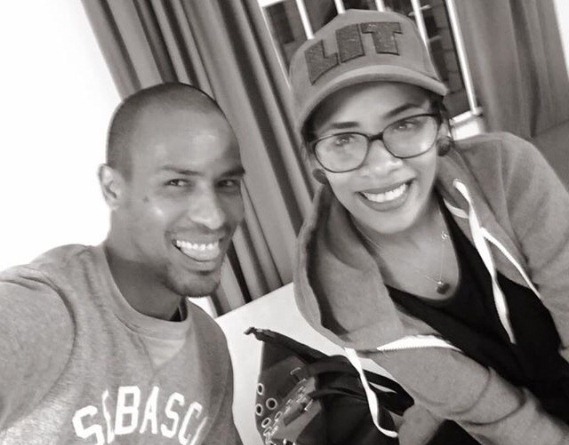 RBL was founded in 1998,an events and production company that books artists for corporate events as well as writing, directing and producing shows for both stage and corporate.
The talented cast with an impressive resume between them have travelled the world performing at various international events and shows.
They are supported on backing vocals by Tamsyn Engelbrecht, Candida Shatar and Xavier Europa and band members Haydn Van Rheede, Robin Thompson, Sebranheim Meintjies, Peter Booi and Paul Daniels.
Ramaine Barriero Lloyd directs the show with Winston Siljeur as musical director.

Tickets are available at Computicket R80-R200

More in this category: « Woodstock Live Presents The New Annual Hip Hop & Reggae Sunday Bloed Is Dikker As Water - On a Conscious Level »
back to top