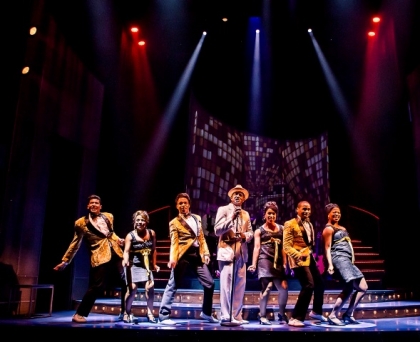 “I am truly honoured by the heartfelt response to Kanala that we received from the local community. I know that Taliep would have been thrilled to have his work showcased in a theatre in Caledon Street, which was once part of District Six.” – David Kramer


Almost all of the songs featured in KANALA were written by David Kramer and his partner, the late Taliep Petersen. Evergreens such as The Seven Steps of Stone, Lonely Girl, Sexy Boys, Mavis and It’s New Year. There are also traditional songs and new Kramer compositions such as the 11th of February, Cowboy and Vandag Issie Dag. 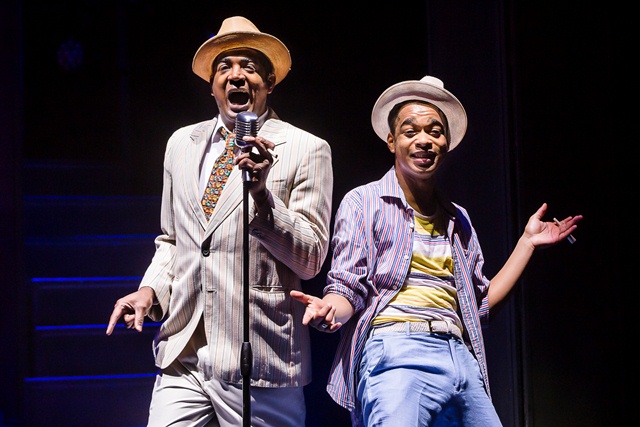 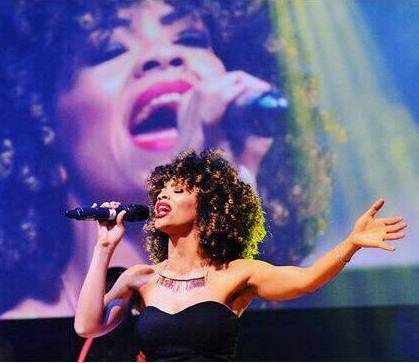 Taking over the demanding role of the narrator is Anray Amansure who we recently featured in the Woman 2 Woman production we wrote about in October. As we have noted in our review article of the first run of KANALA, the narrator not only tells the story from the side-lines but becomes veritably immersed in the stage action as if she has magically time-travelled to the District Six of the 1960's.


We caught up with Anray in between her frenetic rehearal schedule.
"I feel really honoured to be playing the role of the granddaughter of 'Evaline' whose world was turned upside down after being forcibly removed from District Six."
"Being able to take the audience on the journey that my character so often found herself on while listening to her granny sharing those beautiful memories with her is amazing."


"I feel really blessed to be part of this production and to work with people who really 'get it'; People who understand that it's not just about Acting, Singing and Dancing really well..." she continued.
"It's about nostalgia and about allowing the audience to experience District Six and even have them longing to have been part of such a close-knit community."


The performers are supported by a live six piece band which has undergone a slight few changes and is now under the leadership of Dylan Roman but remains under the sterling guidance of Musical Director Alistair Izobell. The set is designed by Saul Radomsky, Costumes by Birrie le Roux, 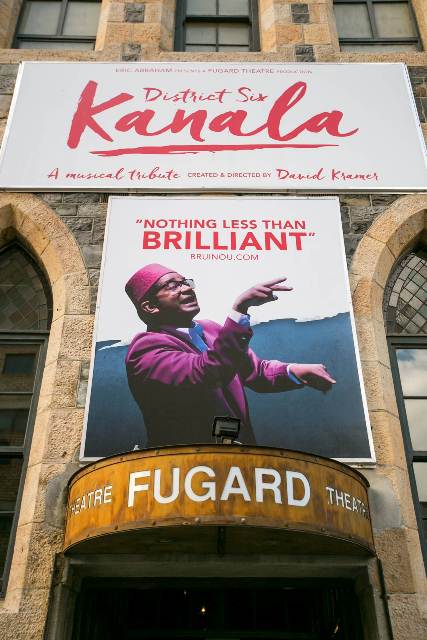 During the season earlier this year, the Cape Town media had many high praises for the production.

“Superb…Kanala is a slick production; the set, the music all achieve a standard that the Fugard has become known for.” – Sunday Times

“A slick, seamless and fast paced celebration.” – The Daily Maverick

"Kanala.......leaves one in tears of laughter, followed by tears of heartbreak, followed by more laughter" - www.whatsonincapetown.com

“Nothing less than Brilliant” is what we at www.bruinou.com called it and we are really proud that our verdict of the first run is blazoned across posters and massive billboards all over the city, along highways and at the Cape Town international airport.

Having been in contact with some of the cast members and production team and in our regular conversations with Shihaam Domingo of The Domingo Effect who handles publicity for the show, we can assure you that even if you have seen the first run of District Six - KANALA, it will be well worth it seeing it a second time around.
The new additions to the cast have been selected with the aim of enhancing the overall experience as everyone involved in the production have endeavoured to improve on what is already a winning formula.


If you have missed out on the first run or...

If you are from another part of the country or a different part of the world and you are planning to visit Cape Town this summer...

we urge you...
Do not deny yourself this magical experience.


Tickets ranging from R130 – R220 are available through The Fugard Theatre’s Box Office on 021 461 4554 or www.computicket.com, Computicket outlets and all Shoprite/Checkers stores nationwide. Family of Four Specials for the first four Thursdays of the run are available from the Fugard Theatre Box Office only. There are also excellent discounts for pensioners and group bookings when booking through the theatre’s box office.