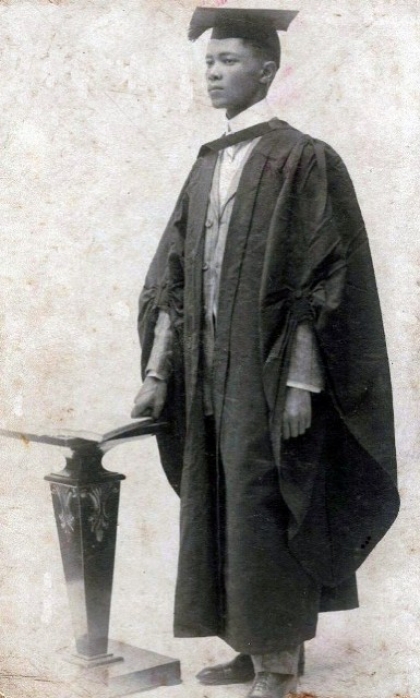 The University of Cape Town has renamed its Palm Court Residence in Mowbray in honour of Harold Cressy.
In 1910 Harold Cressy was the first Coloured person to gain a degree studying at a South AFrican institution when he graduated with a Bachelor of Arts degree from UCT which was then known as the South African College.

After his studies he found employment as a teacher at St Philip's Primary School and involved himself in APO activities. He was not focussed on political activism and protest, but rather the improvement of Black people's education in South Africa.

In 1912 Cressy was appointed principal of the Trafalgar Second Class Public School, which had been established in 1910. It was the only school to offer secondary level for Coloured & Black learners. The school was facing closure but Cressy's appointment led to a turnaround that has ensured that Trafalgar High School, the oldest high school in South Africa originally established for People of Colour is still operational and remains highly regarded as a top school. In 1913 Harold Cressy and H Gordon with the encouragement of Abdurahman took the lead in founding the important Teachers' League of South Africa (TLSA) of which Cressy was elected the first president.
He was also the editor of the organisaton's influential publication, the Educational Journal. 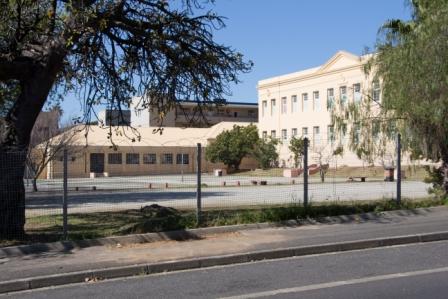 Both the above schools withstood and survived threats of being closed down during the Apartheid Forced Removals from District Six which started in 1966 and continued throughout the 1970's.
Learners who previously lived within walkng distance of these two prestigious High Schools were forced to travel long distances from the Cape Flats to contine attending there and to this day learners from all  areas of the Cape Flats continue to do so.

Born on 1 February 1889 in Rorkes Drift, KwaZulu Natal, Cressy who died at the age of 27on 23 August 1916 as a result of severe pneumonia, has in his fairly short life contributed much to South Afrcan education and left a legacy of setting up platforms that would particularly benefit Black & Coloured learners and teachers to this day and into the future.