Taking an "anti-whiteness" position is not being anti "Afro-European" people or culture. Featured 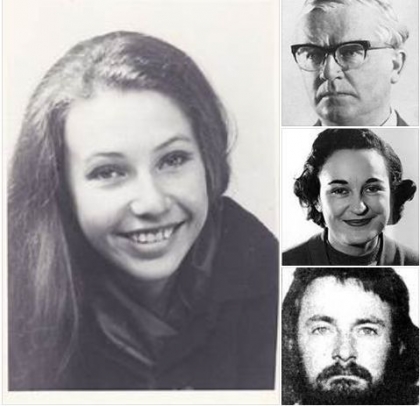 More in this category: « Jan van Riebeeck - UNPLUGGED Nommer 37 - Why Are Cape Flats Crime Movies Under Constant Fire? »
back to top