Raven Has Tennis In His Blood but How Big is Club Tennis in Our Communities? Featured 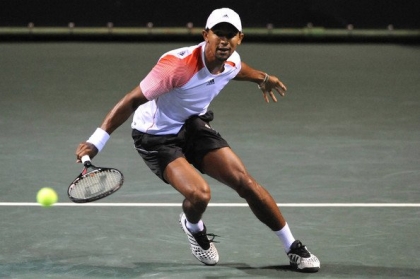 Ok we have to admit that before Raven Klaasen reached the 2018 Wimbledon Doubles Final we at Bruinou.com had no clue who he is so we're not gonna tell you that glitter-sprinkled lie that claims we were behind him all the way.
Of course the fact that there is a bruinou making an international name for himself and earning great money playing tennis grabbed our attention, so we just had to find out more about him.
No, we didn't miraculously get an interview with Raven but we did some investigating and what we found was a really awesome story of dedication, sacrifice and hard work.
We also really weren't surprised to find out that this is not Raven Klaasens first time playing on the hallowed Wimbledon lawns and in fact his first time playing there was as a seventeen year old junior, but more on that further below.
It turns out that Raven Klaasen was literally born into the sport of tennis.
Raven has tennis in his blood and his parents literally paved the way for him.
He was born in King William’s Town but the Klaasen family moved to Cape Town when Raven was about three years old.
Growing up in Kuils River, it was at around the age of five or six that he got his first proper tennis racket and that was when he joined the Kuils River Tennis Club while his parents were affiliated to the Bellville club from which they then moved over to also be at the Kuils River club.
Klaasen who will be 36 in October turned professional in 2002 and though he hasn't reached the very top as a singles player (Highest Ranking No. 208 - 24 October 2011) he has steadily been making his name since changing his focus around 2012 from playing singles to touring the international doubles circuit. His current doubles ranking of No. 30 will now possibly be bumped up having reached the 2018 Wimbledon Doubles Final. His highest doubles ranking was No 9 on 11 July 2016.
Before reaching the 2018 Wimbledon Doubles Final with Kiwi partner Michael Venus and losing to the American team of Jack Sock and Mike Bryan, Klaasen's most notable achievement was reaching the 2014 Australian Open finals with partner Eric Butorac. Their run to the 2014 Australian Open final included a victory over the then World No. 1 team of Bob and Mike Bryan.
Now when we say that Raven was born into the sport of tennis we by no means aim to make light of the fact that it takes an extraordinary amount of dedication and hard work to become a great tennis player.
His journey to playing internationally at pro level took him away from home for most of his teenage years. From the age of 14 until he was 18 he lived away from his parents at the International Tennis Federation Tennis Academy in Pretoria. Once Raven turned 18 he went to the USA and spent the next four years in Florida only coming home to Cape Town when wasn’t playing tournaments.
An early highlight of Raven's career came when as a 17 year old in his last year as a junior he qualified to play at Wimbledon and though he did not win the title, that experience was confirmation for him that he would make a career out of playing tennis. 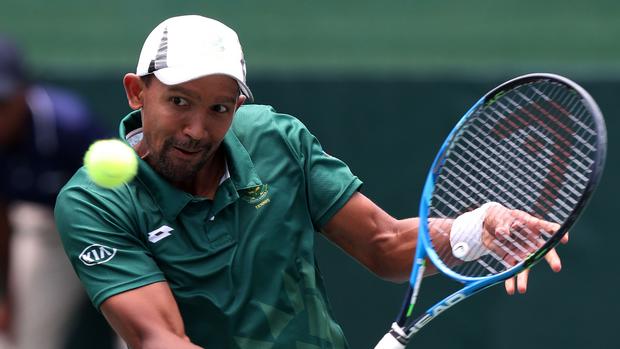 Do you want to Play Tennis or Enrol Your Child at a Tennis Club?
See this--> Official List of Tennis South Africa affiliated clubs across SA

More in this category: « Brandon Benjamin, the first POC to be crowned SA Surfing Champion battles to get sponsorship
back to top