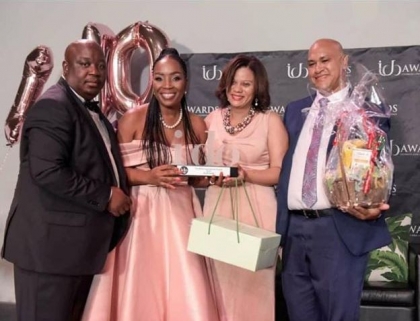 The Kuils River couple who made history at the University of the Western Cape in 2018 have now won the Platinum Award for the Most Inspirational Couple of 2019 at the 7th Annual I Do Magazine Awards in Sandton, Gauteng on 06 April 2019.

Dr Gerard Filies & Dr Sylnita Swartz-Filies made history when they became UWC's first married couple to receive their PhD degrees at the very same graduation ceremony. The are also the very first couple who are both qualified occupational therapists to do so. They couple received their I Do Magazine Award alongside Zane Meas (former 7de Laan Actor, Mr Meintjies) for the Most Inspirational Man of the Year for for the great work he is doing through his Fatherhood Foundation of South Africa as well as Most Inspirational Woman of the Year Award winner Mpho Tshabalala, wife of the late kwaito star Mandoza, for the work she is doing with cancer patients through the Mandoza Foundation. 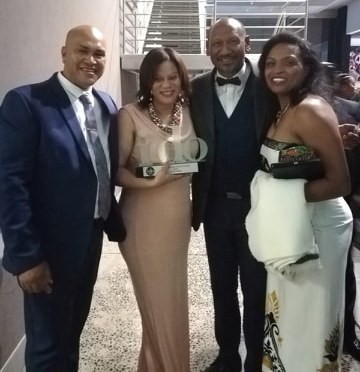 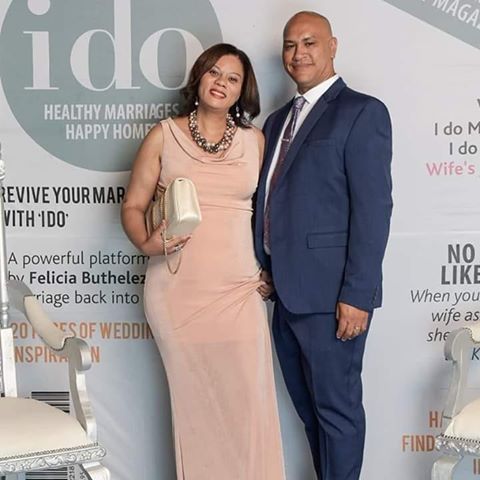 Sylnita went on to obtain an MA in Child and Family Studies in 2007 and today she received a PhD in Educational Psychology She says, “Although I had an opportunity to study at Stellenbosch University at a post grad level, I guess I am proudly UWC. I decided to stay here and I don’t regret it for a moment. 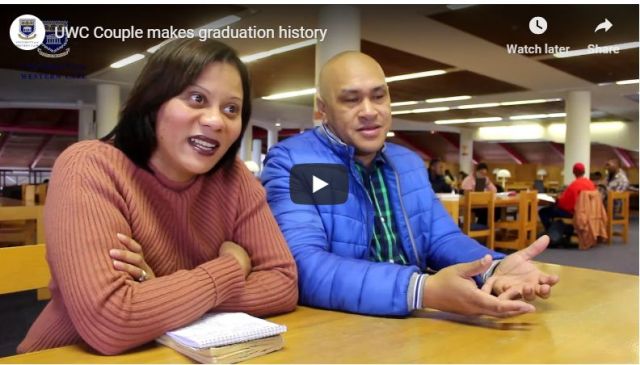 I Do Magazine is published twice a year in April and November as a Summer Issue and Winter Issue having an international look while it is totally geared to South African market.
It is arguably the only publication in SouthAfrica that specifically caters for married couples.

We at Bruinou.com congratulate Dr Gerard Filies & Dr Sylnita Swartz-Filies as well as Zane Meas and Mpho Tshabalala on winning their 2019 I Do Magazine Awards.

More in this category: « Cape Town Evictions Leave The Poor Out in The Cold Danya's Care Pack Drive 2019 »