Eezo The Blind DJ Has a Great Vision Featured 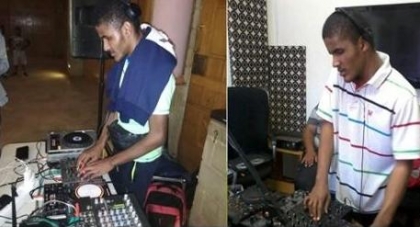 Very few of today's top DJ's who have all of their sight would be able to perform if they were to be blindfolded.
DJ Eezo who is completely blind is more than just adequate behind the decks.

On March 13, 1996, the day Raeez Kuhn was born should have marked the beginning of a happy care-free life for the little Sophiatown boy, but at the age of only 2 a double tragedy struck. Raeez' father died in a tragic accident and Raeez lost what little eyesight he still possessed. An operation was recommended, but unfortunately, his family didn’t have the money to pay for the procedure, leaving him completely blind.

So began a life of struggle for the little boy. He spent time as a boarder in the School for the Blind in Durban. That’s where he learned to use computers and to read and write, using a touch system called Braille. These skills opened up the world for him. They allowed him to pursue his passion for music which he says developed when an uncle used to play the radio in the car.

From the age of 10, he began to dream of a career as a DJ. He decided to call himself Eezo the Blind DJ. Some people thought he was absolutely crazy - how could a blind person manage the decks, choose the tracks and mix the sounds? Impossible! ...but Eezo wanted to challenge himself and realise his dream.
After endless hours of practising when he was just 12-years-old, he taught himself how to mix. Once he mastered mixing he began using a software called Virtual DJ. Just a few years later he was already playing four decks live on CDJs (a digital music player that facilitates music manipulations and sound effects) and he began getting gigs.

In spite of his amazing achievements, some people made fun of him, ridiculed him and even taunted him. At one event where he was DJ-ing, they put a blindfold around his head and tried to sabotage him by putting stuff on the decks he was using. They seemed to doubt he was actually blind, but that only motivated Eezo to create a successful future for himself as a professional DJ in competition with sighted artists.

“I had to learn to speak up for myself at a very young age,” he says. “It’s been a very tough journey at times.” Nonetheless, Eezo has thousands of followers on Facebook and is able to access social media using an app called TalkBack which converts what is on the screen of his android phone, into the spoken word. This enthusiastic, charismatic young DJ, who has a ready smile and an excellent way with words is raring to go, but unfortunately, he is stuck in a catch 22 situation. Promoters are willing to give him gigs but he doesn’t have any equipment; and if he doesn’t have any equipment, he can’t earn the money he needs to buy the gear, so he can get the gigs. 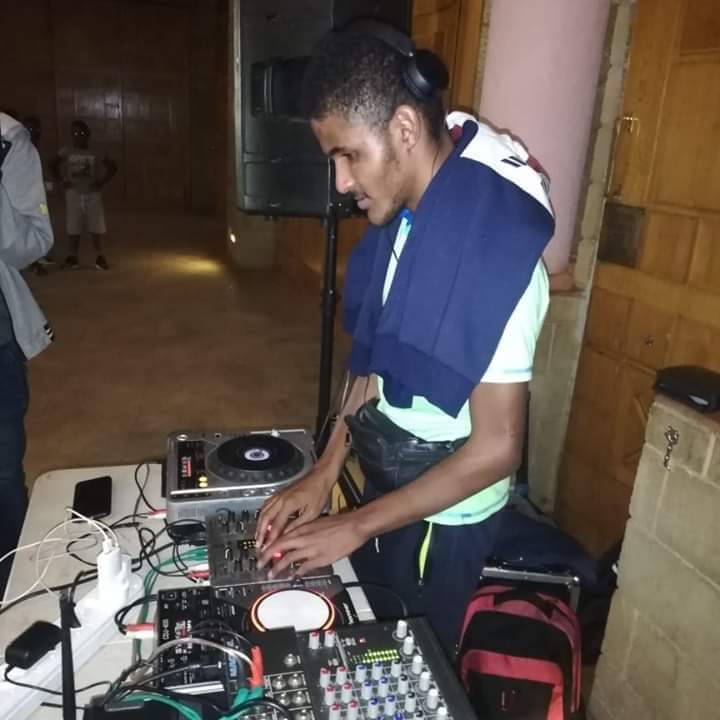 He is certain that this is just another obstacle that he will overcome, one way or another. Because if there is one lesson that Eezo wants others to know it’s this: "No matter what life throws at you, you can succeed if you have the right attitude and are determined and prepared to make the effort".

“It’s about where you put your focus. I believe anything is possible,” he concludes.

Whether you would simply like to follow Eezo's journey and support him or or you would like to book him or if you are in aposition to make any resources available to him, please Like and Follow his DJ Eezo The Blind DJ Facebook Page on which you can also message him.

You can also email him on This email address is being protected from spambots. You need JavaScript enabled to view it. or call him directly on 0714348381.