Such Irony... Tweede Nuwe Jaar on the 4th of January Featured 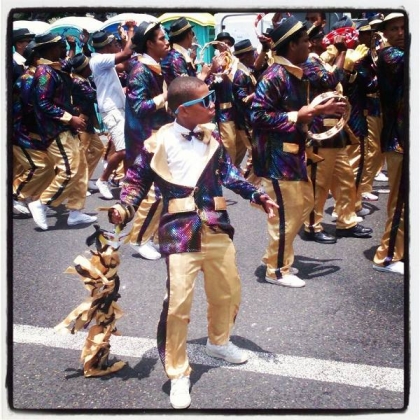 So we're doing Tweede Nuwejaar tomorrow, the 4th of January
The sentence it's own irony
Cause it's TWEEDE Nuwejaar for a reason you know
Check your his- and her-story
But keep not noticing how the City side-lines the majority culture
If disregard and exploitation had a face
Cape Town would be that vulture

So parcel up you role-players
And let your budgets bounce
While the idea that what matters to brown Capetonians needs special consideration
Like consideration shouldn't be obvious
When it comes to the majority population
Defeats the entire point of the celebration
Because - the point being - permission wasn't asked for,
It was taken

My blood slaved and served your new year
Polished what you held special, treated whom you held dear
And when you were done, your year started, your resolutions clocked
Was when they took to the streets and my country was unlocked
And I danced, and sang and made music loud
And clamour and celebration united the crowd
And we owned the streets on which we were born in chains
And danced, laughed and sang away our troubles and our pain
And you watched, I presume you assumed
some eccentric display
But for my blood, we owned Cape Town that day

How do you 'let' me
When what you are 'letting' should make sense to nobody
That Tweede Nuwejaar with it's sure stature in slave history
Gattie op Tweede Nuwejaar wiesie
But dance tomorrow strut, sing
Maybe it will awaken a renewed desire for the real thing... 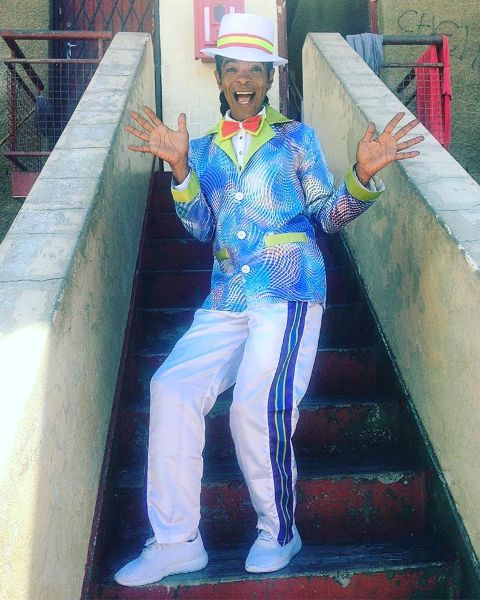 Renowned entertainer Soli Philander has been actively and passionately involved in the klopse for most of his life and this year is no different.
Even at times when Apartheid authorities tried to outlaw the cultural event, for Soli and everyone else in Cape Town, there was seldom to no deviation from the actual date, which by the name itself, Tweede Nuwejaar, is obviously celebrated on the 2nd of January.
Tweede Nuwejaar was not simply allowed... It was Taken.

Soli in his witty rhyming monologue style addresses and draws attention to the systemic imbalance which allows the City of Cape Town to decide that such a culturally significant day should be celebrated on a day that they allow us to and not on the date that it rightfully should be celebrated.

The question Capetonians need to ask themselves... Khoe and Slave descendants... How is it that their city is allowed to "allow" a cultural practice? How did it get to the point that the city is allowed to decide that such a significant cultural event should be celebrated on a date other than the actual date that the name signifies?
Hoe kan Tweede Nuwe Jaar op enige ander dag as die 2de Januarie wees? 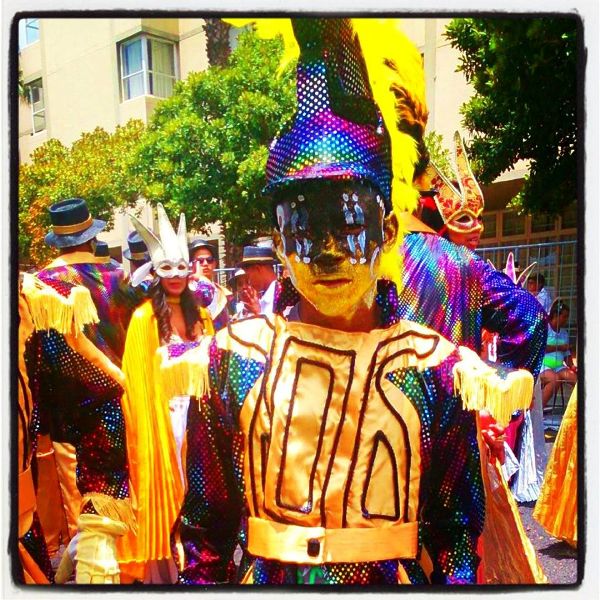 The Woodstock StarLites in January 2014 - Images Supplied by Soli Philander 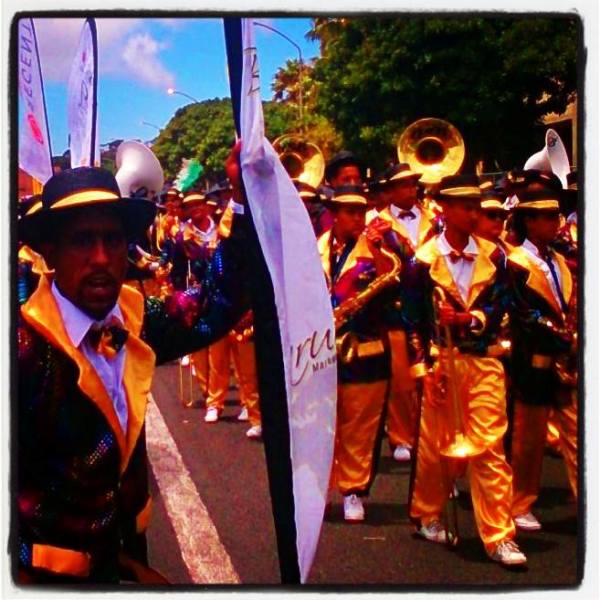 More in this category: « Reconciliation Day is a Misnomer
back to top