South Africa’s high unemployment rate, poverty, social economic exclusion, spatial challenges marginalising the poor, corruption, racial divisions, has finally caught up with us. These factors, despite many of them being inherited from the previous apartheid regime, have been exacerbated by political representatives that have lost sight of the plight of the poor.
Published in Opinions
Read more...
Wednesday, 17 February 2016 22:02 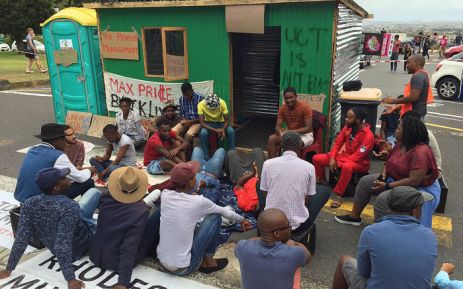