Your help is needed in piecing together some of the hidden history of Durban's Coloured population group in a bid to explore narratives around this history from the perspectives of those who are willing to contribute material and knowledge to the Proclamation 73 Open-access Visual Memoryspace Project.
That means that you can through images and documentation contribute to the visual telling of your family's and your community's history and help weave the tapestry which aims to make the hidden histories of Durban come to life.
Published in Community News
Read more...
Sunday, 08 April 2018 15:16

For many years in our youth under the shadow of Apartheid 6th April was a public holiday called Van Riebeeck’s Day or Founder’s Day... BUT who was the real van Riebeeck?
Those who place Jan van Riebeeck on a pedestal elevating him to playing a much larger and benevolent role in our past than is factual, and who project him as a fair and blameless man, are often rather ignorant of the bigger picture that make up this man’s life. Few people can present an actual biography of this man and few people have read his detailed journal and his letters from the Cape. In fact his present day supporters are much less honest about what happened, than Jan van Riebeeck himself.
Published in Opinions
Read more...
Thursday, 06 July 2017 20:05

Acting Western Cape High Court Judge Leslie Weinkove who in February showed that he clearly has no clue or simply chooses to ignore the impact which Systemic & Structural Racism has on the majority of South Africa's population, especially the very poor who are being displaced in the case he was presiding over, has stepped down from presiding over the Bromwell Street Residents vs The City of Cape Town case.

A judge in the Cape Town High Court on Tuesday displayed utter arrogance and such a blatant lack of empathy with a complete disregard for the poor that it raises concerns about how our judicial system is still frought with systemic racism.
Irrespective of the merits of the case, his attitude continues to uphold and is in fact a manifestation of the Systemic & Structural Racism which we need to eradicate.

In his spate of remarks, Judge Leslie Weinkove shows that he clearly has no clue or simply chooses to ignore the impact which Systemic & Structural Racism has on the majority of South Africa's population especially the poor who are being displaced in the case he is presiding over.

District Six - Kanala Returns to The Fugard for Summer Season 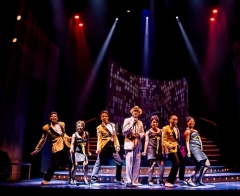 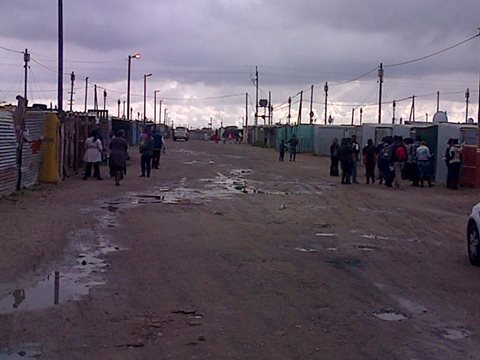