Many years ago, I had an assistant named Gayle!
She had her own email address; she booked all of my appointments, kept a diary of to-do stuff, helped me organize the office, you know? Personal Assistant stuff! 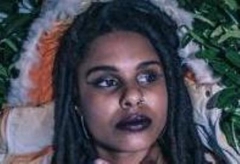