For many years in our youth under the shadow of Apartheid 6th April was a public holiday called Van Riebeeck’s Day or Founder’s Day... BUT who was the real van Riebeeck?
Those who place Jan van Riebeeck on a pedestal elevating him to playing a much larger and benevolent role in our past than is factual, and who project him as a fair and blameless man, are often rather ignorant of the bigger picture that make up this man’s life. Few people can present an actual biography of this man and few people have read his detailed journal and his letters from the Cape. In fact his present day supporters are much less honest about what happened, than Jan van Riebeeck himself.
Published in Opinions
Read more...
Tuesday, 17 May 2016 13:08 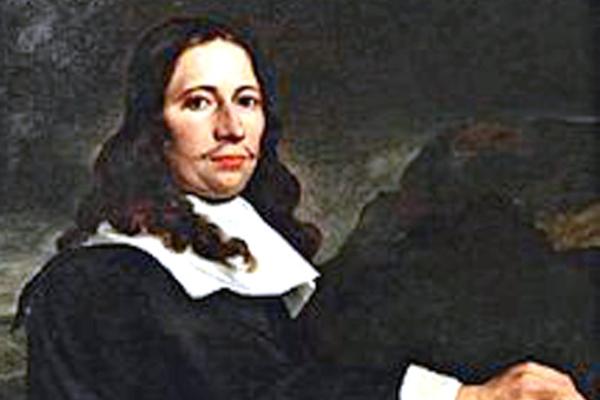 The period 1679 to 1713 at the Cape of Good Hope was a time when the Colony was poised to develop in a number of possible directions large due to the efforts of two men who in today’s language would have been said to be “Coloured”. The first two Governors of the Cape Simon van der Stel and his son Willem Adrian van der Stel were remarkable men who made an indelible contribution to development at the Cape, laying the foundations for possibly a very different future to the trajectory on which the Cape and indeed South Africa would develop.