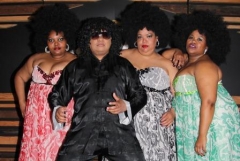 When 3 Tons of Fun was formed 10 years ago, they truly broke the stereotype that only slender women can be sexy and they affirmed that fuller-bodied females can also successfully grace stages as artists and consistently remain popular with audiences. Their success calls for a big celebration and they are doing it in style on 9 September 2017.

Nice Coat & All That Jazz Tourists from abroad, from other parts of Mzansi and even a large number of Capetonians often only know the city you see in brochures.
Soli Philander takes you on a journey through the Mother City using rhyme and poetry delivered in a conversational style delving into the nitty-gritty of what makes Cape Town an experience that is much more intricate than any brochures can ever do it justice.

Smoortjies en Smoothies is intended to take us on journey of tastes and flavours and to get the event we had to take a little journey to the town of Paarl. As we were winding our way through the beautiful rural scenery, we were wondering how anyone not familiar with the area would even find the venue but once we arrived at the Old Mill Theatre, we realised that the trip was going to be all worth it.


No, Smoortjies & Smoothies is not a food festival but it was definitely a feast filled with musical flavour.

Jazz On The Vlei Mini Concert Series Starts in February with the "Love Bites" Edition.

The objective of the Jazz on The Vlei Mini Concert series is to provide young and upcoming artists with a platform to show off their skills and to share the stage with more experienced artists.
The first mini concert in the 2017 series which is playfully dubbed "Love Bite" will take place on 25 February

The impressive line-up takes on the air of a homecoming celebration as seemingly half of the artists on the roster are from Cape Town but they are either based in other cities or they are constantly on tour.
Wrapping up its 2016 series on Sunday 27 November, Woodstock Live presents a celebration of the Jazz influenced sounds of Cape Town.

Lazy Sunday Jazz, the fourth Woodstock Live outing in Trafalgar Park, aims to acknowledge and celebrate the past, present and future sounds of the Cape jazz scene, featuring musicians who have their roots in and share a love of this ever-evolving genre.

Woman 2 Woman - A Night With The Stars

When a video of three women covering Beyoncé's hit song “Irreplaceable” in a very unique Cape Flats flavour, aptly titled ‘Stap Links’ caught my attention on social media, I just had to find out what the new Woman 2 show by RBL Productions was all about.

Cape Town’s live music scene is one of the most exciting in South Africa. Leading from the front is local hip hop and reggae.
Fresh off hitting the right notes with the Heritage Music Picnic, Woodstock Live brings you the Annual Hip Hop & Reggae Sunday.

Comedian Charlie Bruinou is Back With a New Show 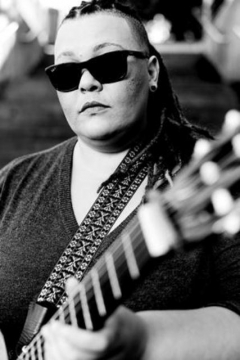 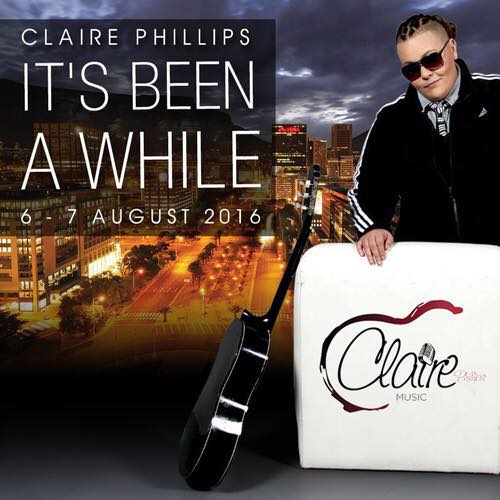 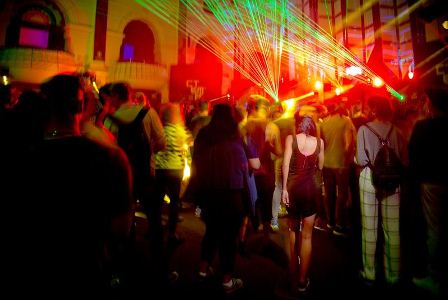 The Cape Town Electronic Music Festival which started off five years ago as a niche underground event has rapidly evolved into a renowned event on the international dance music festival calendar.
All over the world South Africa is starting to be seen as the Capital of House Music and has in fact evolved into one of the epicenters of Electronic Dance Music incorporating the vast array of styles that the genre incorporates.

In December 2015 a CNN article attempted to explain "How South Africa became the center of the house music world" and as far back as July 2010 already, The National from the UAE, which is Abu Dhabi Media's first English-language publication, declared "House finds a new home: South Africa, a hotbed of contemporary musical innovation"

The organisers of the 2016 edition of the Cape town Electronic Music Festival to be held at the Cape Town City Hall running from Friday 5th February to Sunday 7th February say that they continue to be committed to establishing the local scene on the international stage.