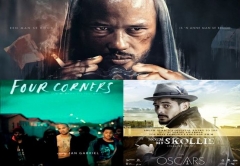 With almost every other film made on the Cape Flats that end up showing at mainstream cinemas, there is almost always a negative backlash and usually it's even before anyone who is complaining had actually seen it.
Nommer 37 is no different in that there is already a backlash from people who have most certainly not yet seen the film which opens at cinemas on Friday 1 June 2018.
Published in Opinions
Read more...
Wednesday, 28 September 2016 12:38 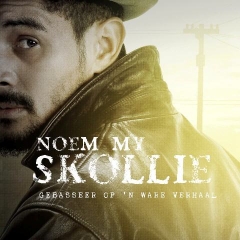