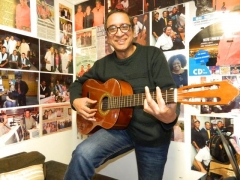 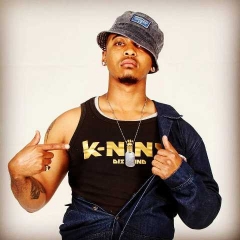 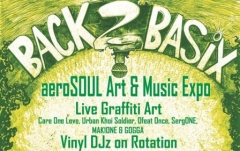 The Back 2 Basix event is a collaborative effort between Best of Ekapa Hip Hop, Triple Crown Sound System & Graffiti Artist MAK1. The event focus is on the Graffiti Artist or Spray Can Artist, there will be 5 spray can artists painting live on the day!

Winner of the Ghoema2017 Award for Afrikaans Hip Hop Song of the Year, Early B, has just signed a record deal with the prestigious international record label, Universal Music. He joins a long list of successful local and international talent, such as The Voice SA contestants Caroline Grace and Fatman, who also recently got signed by Universal.
Published in Entertainment News
Read more...
Wednesday, 10 August 2016 13:54

The Devil Made Do It - Dookoom Owns Afro-Punk & Horrorcore 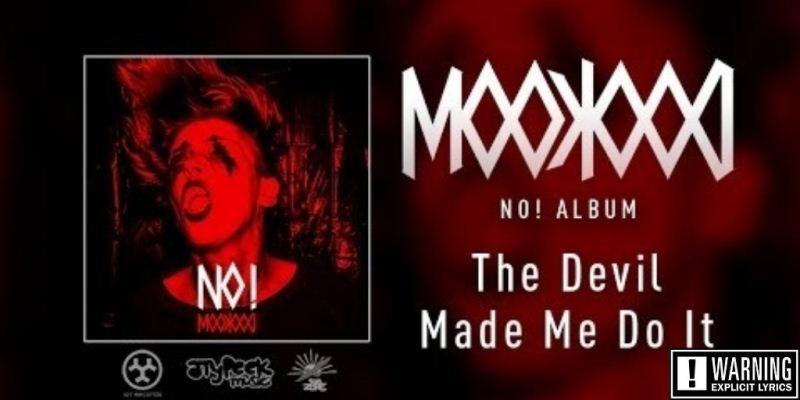 In a world and particularly a country like SA, which has an unnatural and bizarre fixation with mediocrity, to be unique, true to one's self and to the game - DOOKOOM is the absolute antithesis of this sad state of affairs. Isaac Mutant stays true to what is indeed a unique aural feel and texture which is almost unbearably tactile - but in a beautifully delicious way of course. 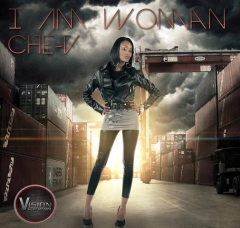 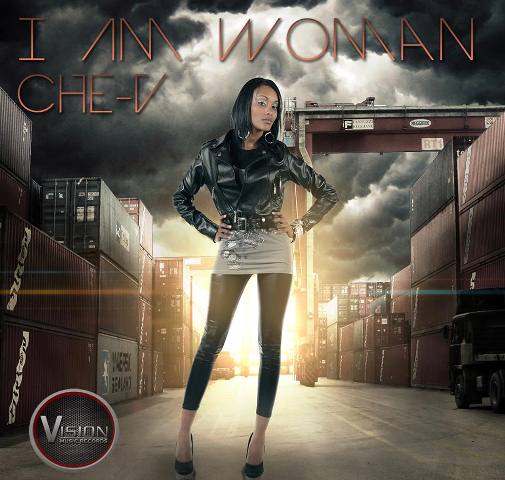 The Journey of EJ von Lyrik 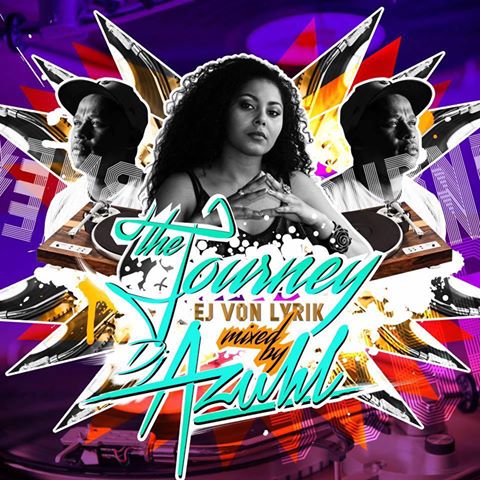 She is rated by Chuck D of the legendary Hip Hop group Public Enemy as one of the Top 5 female MC's of All Time.
We at bruinou.com are not aware of any other Hip Hop artist of any gender as versatile as EJ von Lyrik and her musicality reaches far beyond what is conventionally defined as Hip Hop. As a singer she has a beautiful vocal range and her ability to switch between styles of delivery is unmatched here and abroad.
DJ Azuhl of the famed turntabilism & DJ crew The Beatbangaz takes us on a musical journey through EJ's career with a mix of 27 of her tracks spanning two decades and he also tells us a little more about this phenomenal artist.