#JusticeForNathanielJulies and other Coloured Boys With Targets On Their Backs

With the killing of 16 year-old Nathaniel Julies at the hands of police officers, regular Bruinou.com content contributor Angelo C Louw prompts us to take a more critical look at the disproportionately higher occurrences of police brutality that is particularly aimed at Coloured males.

Police gunned a 16-year-old Eldorado Park boy living with Down syndrome with nothing but biscuits in his hand, allegedly because he couldn’t answer them as they interrogated him. Residents say that the officer then dragged him by the neck into the back of a police van, preventing his father from accompanying them to the hospital. When there, police told doctors that he was involved in gang violence. 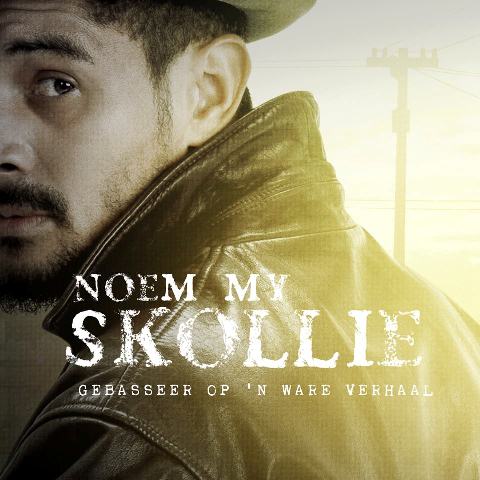 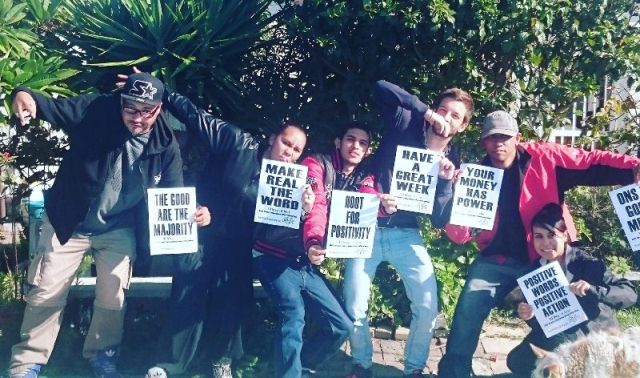 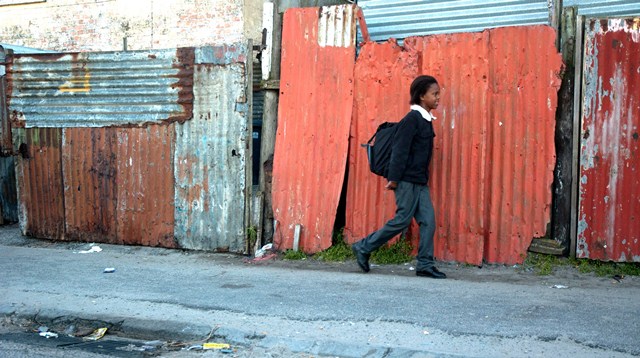 What's your walk to school like when, everyday, you have to cross one of the poorest parts of South Africa to get to class? Kelina then 11, now aged 15, is getting an education in a township in Cape Town, riddled with guns, drugs and violence. How does she see the world on her daily trip to school.

Why Poverty? is a ground breaking, cross-media event, online and on TV, using films to get people talking about poverty, wealth and inequality.

In this 2012 short film produced by Ma'engere Film Productions & Steps International with Nadine Cloete directing and Steve Markovitz producing, Kelina shows us the world through her eyes.